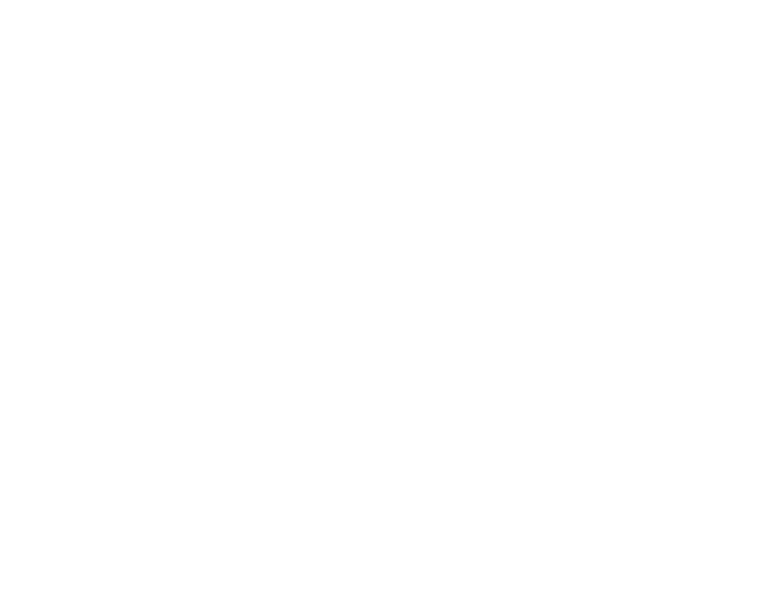 We get asked this a lot, so here is how we got our unique name:

Sextet Fabrics was founded in 1971 by Ron Ross and five other partners.   All of the partners had extensive experience in textiles.  Being the end of the go-go Sixties, and there being 6 partners, the name Sextet was chosen.  A Sextet is a group of 6, usually associated with vocal or musical instrument groups, but in our case the name worked.

When the company was incorporated and the papers were signed, only three of the original partners signed on to the new venture.   At the time, Womenswear Daily ran an article on the new company titled "It takes three to make a Sextet".

The business got off to a good start by primarily representing fabric mills.   After a few years, Ron bought out his other partners and became the sole owner of Sextet.

As the years progressed Sextet became involved in the knitting and dying of our own fabrics, and also owned knitting machines and some finishing equipment.  We also represented a knitting mill specializing in intimate apparel fabrics, known as Hyde Park Industries.  During the 1990's Sextet was the largest knitted wool converter in the country.

Today, Sextet is primarily a domestic fine gauge knit converter. We produce fabrics to order, and also stock almost a half a million yards of fabric for immediate delivery.  The company is now owned and operated by the next generation, Barbara Ross and Gordon Stern